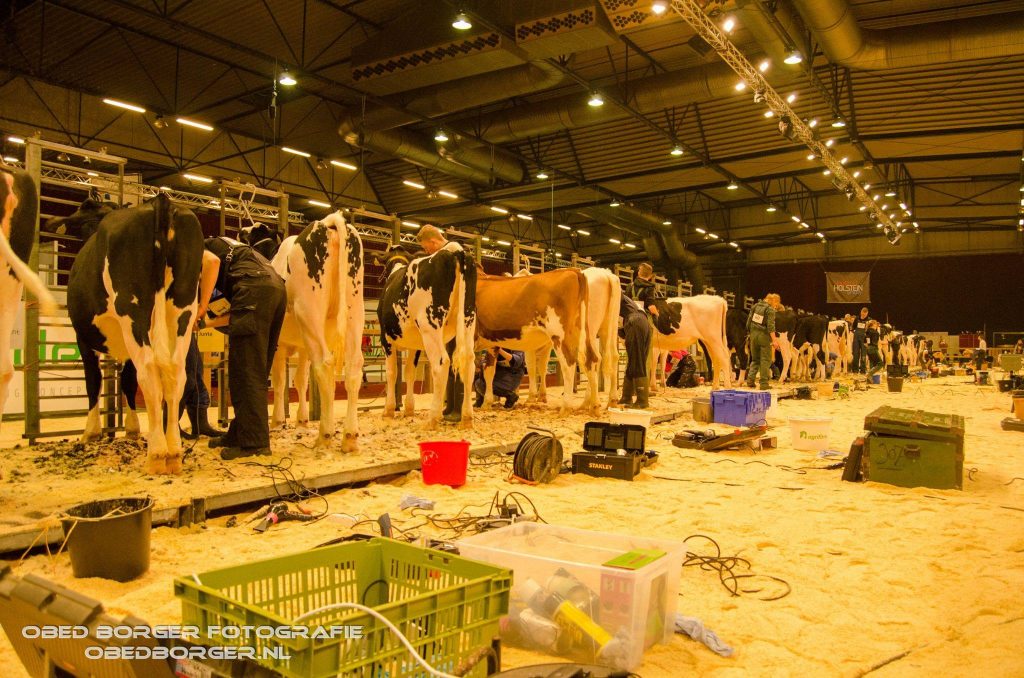 “The Holland Holstien sHow is still increasing! Just like last year it turns out that many farmers want to show there cows on the show. This gives the organization of the event a tremendous boost.”; according to chairman Hans Puttenstein. This year there will be 179 Holstein and 100 Red Holstein present at the show.

A big future ahead with so many Young Breeders